Field Notes From A Hospice Nurse

“Thank you for the work that you do, you all are angels!”

This is something families tell me as a hospice nurse. It is good to be appreciated. It brings ease to an often challenging job. Though sometimes it is said in a way that makes us hospice folk raise an eyebrow to each other on the sly when we hear it, because there is something implied in this comment. Some indeed add after a pause, “I could never work here. It must be so depressing.”

Labor and delivery nurses hear, “Wow what’s it like to witness a miracle every time you come to work?” and ICU nurses hear, “It must be so satisfying to know you are saving lives!” Hospice workers get, “How do you do it?”

I love my job because I get to be present with patients and families during a very special time in their lives. I remember hearing years ago Erykah Badu say about why she became a birth doula, “I guess I just wanted to be part of the welcoming committee.” At hospice I get to help throw the farewell party. I don’t have to worry about sticking patients for labs every morning or sending them off the floor for tests. Getting someone the right breakfast is given the same priority as getting them the right meds. And they can enjoy a visit with their dog, a serenade from music therapy, and a glass of scotch after dinner. Extended family will gather for a parties (I’ve seen on occasion five generations), and loved ones can stay at the bedside day and night. When I watch a family wheel a patient’s hospital bed outside on the seaside deck so that he can see, hear, feel, and smell the ocean, I can’t think of a less depressing job.

We are looked at as angels because the phase of life known as “dying” has been cast out of society. And that, for some, is what makes it so darn difficult to do. Because dying feels like it’s something that’s not supposed to happen. How can that be? It’s the one promise that life holds for us, and yet we treat it as an abberation.

In my years as an observer of this phenomenon I’ve come to see that it’s not the death part that bothers us so much as the dying. Stephen Jenkinson, author of the book Die Wise, points out that in the English language, curiously, it is impossible to use the verb “to die” in the passive voice. I was died. They died him. Dying is something that you do. And in a society that values competence and independence above almost all else, dying asks of us skills that are uncultivated.

On a recent homecare visit I met a woman in her early 60s with advanced metastatic cancer. She is a no-nonsense woman with a raspy New York accent who who owned a liquor store and ran a bar for decades. She told me, “I’m ready to get this over with…really, I’m not afraid to die.” Over the course of the visit I witnessed her jump up several times to get this or that paper for me from different rooms despite her abdominal pain and my insistence that she stay seated and let me do it. Standing in her kitchen and looking out the window at the bushes and trees starting to bloom in the early spring weather she lamented, “They really need pruning. You think I’ll get to it this year?” I was straight with her — I told her that she wasn’t talking like a woman who is ready to die. The work of dying is of letting go, and with a disease like hers it is a slow process, one that most people are more aware of than they would like to be. When she told me she isn’t afraid to die what she meant is that she isn’t afraid of being dead. But the dying is another matter.

I told her that she seemed to have the same desire that many people do: to live a life of independence, as close to normal as possible right up until the end, and then — a clean break. “Yes, she said, “that’s exactly what I want!” We laughed about it together. And I said it’s a nice idea, but it’s not, again in the words of Stephen Jenkinson, “what dying asks of us.”

Or maybe offer is not the right word.

Last week I was at a home of a woman dying of congestive heart failure. Her daughter said to her, “Mom I’ve been thinking about this. Why did Dad die so quickly? It’s because he was a kept man. He knew that you would take care of everything as you always did. But for you it’s harder. This is God’s way of pinning you down until you say Uncle, this is God’s way of forcing you to trust someone else to take care of it. And mom…we got you.” Her daughter followed me out to the car and told me, “This has been a struggle every step of the way. It was a struggle to convince her to use a cane, to take a wheelchair on trips, to get oxygen in the house, and now to get a hospital bed. She has fought against every single step.”

Just as a mother must stand aside and watch her child struggle, at his insistence, to put his shoes on by himself for the first time, so a daughter watches her mother struggle to the bathroom on unsteady legs while nearby a helpful but scorned walker sits in the corner. It is a struggle to let go of life, an honorable struggle.

The verb suffer comes from the latin suffero, which can be broken into the roots sub (under) and fero (to bear). Suffering has a negative connotation in both colloquial and spiritual contexts, as if to suffer is to fail somehow. I like to think of the word suffer in the active voice as in “to suffer a cold” rather than to suffer from one. Between being born and dying we have so much support, visible and invisible, in shouldering our burdens. Suffering is the opportunity to bear fully that weight, for a time. Suffering has its own meaning and beauty. But this phase is meant to be swift. It is in an effort to avoid the process of slowing down, letting go, and giving up the weight into willing hands that people unintentionally linger in the suffering state.

So what to do? As a culture, we need to start with the basics. For an introduction to the practice of dying we can look to the moon.

The moon travels in cycles: from the new moon, waxing though first quarter to full moon, then waning through third quarter to return to new. Our culture celebrates the new moon phase of life (birth), all the milestones along the waxing phase (first steps, first words, first kisses, graduations) and life in fullness (marriage, mother and fatherhood, career life, maturity). When in comes to the waning phase, we start to look away. Slowing down, dependence, illness and death are seen as unfortunate circumstances to be lamented, avoided, or ignored.

If we look to the moon for guidance we see that everything that rises will fall. It is to be expected at the least, and perhaps savored in it’s own way, that each of us will slow down, experience loss, and die.

The moon does not prefer one phase over another, and when it comes to the moon, neither do we. As much as we love to howl at the full moon, we love the stillness of the new moon – and the brightness of the stars. And at first glimpse of a quarter moon we sometimes wonder, “Is that a first quarter or a third?” The moon reminds us that a child finding her first words is as much a milestone as a grandfather beginning to search for his.

Back in my patient’s kitchen, looking out over her budding magnolias, she says, “You’re a nice girl. You know…nobody talks to me about this. I’ve just heard from nurses, ‘It’s a unique process that’s different for every person.’ When I try to give belongings away to my family, they get upset. You’re a nice girl. Hey…thanks for talking.” 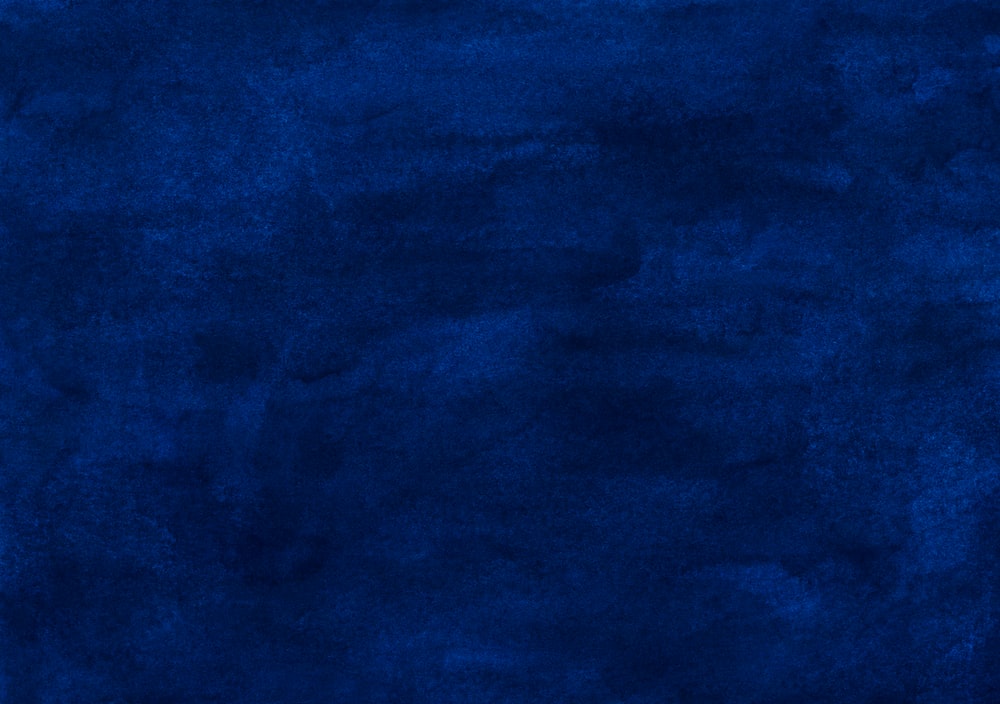 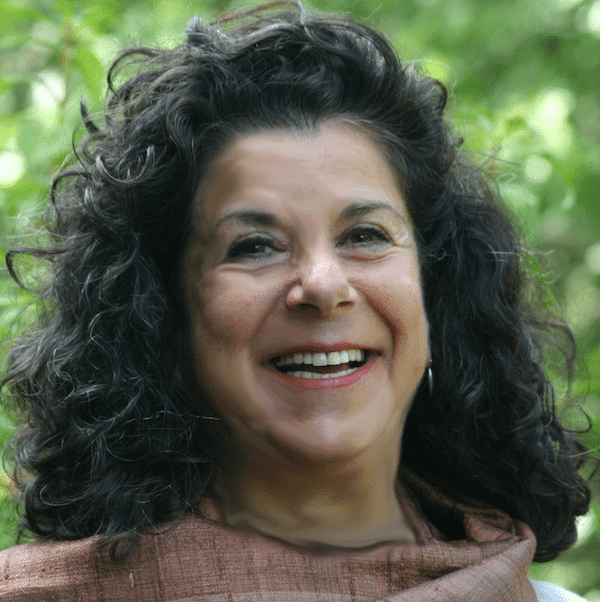 My Journey as an Integrative Nurse Coach – Cohort 1